Giving up dummies is a topic about which countless picture books have already been made – so why make another one?

Firstly, there can never be too many good books on a topic!

Secondly, all children are different, and that’s why it’s important that there are plenty of good books on the same subject. That way, the majority of children and families can find a book that suits them.

And lastly, but by no means least, because Eddie and Hannah are our beloved bonus children, and we love following them through all their childhood experiences – big as well as small – easy as well as difficult!

In Frog and the Dummies, it’s Eddie’s frog (and of course Eddie himself) who need to give up their dummies! It was a conscious choice to make the frog the main character, to illustrate that it’s easier for children to relate to experiences and feelings if they happen to others, rather than themselves. It’s therefore through the frog’s giving up of dummies that Eddie gets ready to do the same. And it’s our hope that your family too can use the frog’s journey to giving up dummies to prepare you all for your own.

When children reach the age of 3, most are ready to stop using dummies, but it can be a good idea to start limiting the use of dummies from around the age of 1½, so that the child doesn’t have a dummy in their mouth all the time. Use the dummy for midday naps and bedtime, and when the child is upset and needs to be comforted, but put the dummy away again once the child is at ease.

When considering giving up dummies, it’s a good idea to talk to your child’s preschool teacher about doing so. They will have a thorough insight into whether your child is ready to stop using dummies. Grandparents and others caring for the child must also be informed, so that they can support the process.

The book “Frog and the dummies” provides inspiration for what you can do with your dummies after having given them up, such as sending them to Father Christmas.

What families do when it comes to giving up dummies varies. Some hang their old dummies up in a “dummy tree”. Others send their dummies to Father Christmas, hand them in at a toy shop in “exchange” for a gift, and others may do something else entirely. Whatever you choose to do, the important thing is that the child is involved in deciding what happens to the dummy, thereby giving them ownership of the process, which will make it a little easier.

However, the process is rarely easy and many children get upset by it. It is important to recognise the child’s need for comfort, and not to devalue the child’s feelings. With the best intentions, people often say things such as “now you’re big and don’t need dummies anymore” or “remember you’re a big girl now”. Statements like this are used to help the child, but often end up having the opposite effect, meaning you can risk giving the child a feeling of being wrong if they feel little or miss their dummy. Instead, acknowledge the child’s feelings by saying for example, “I can understand that you miss your dummies” or “It’s completely okay to be sad about it, we just have to get used to sleeping without a dummy”.

But as already said, children are different – each and every one unique and entirely their own person – and thank goodness for that! At the back of the book, you can read my suggestions for things you can do to help your child stop using dummies. These will work for some, and not for others, but most likely you will be able to use some of what I have written here and in the book to put together a plan for giving up dummies. 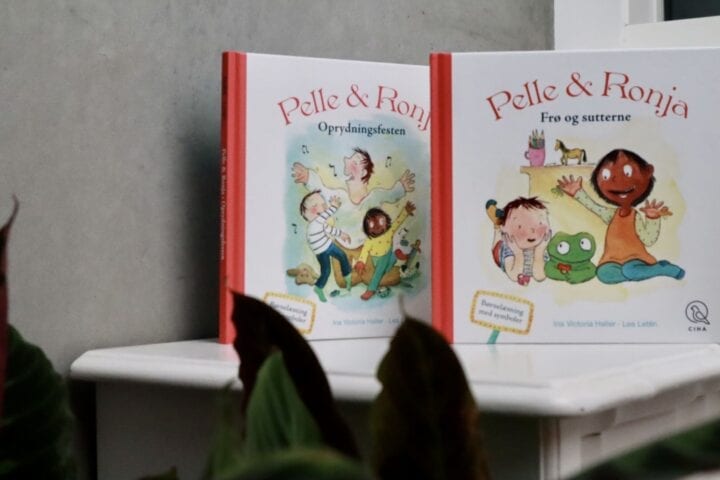 Bear in mind that there is no single right way to do it, but lots of right ways! 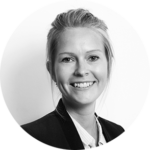